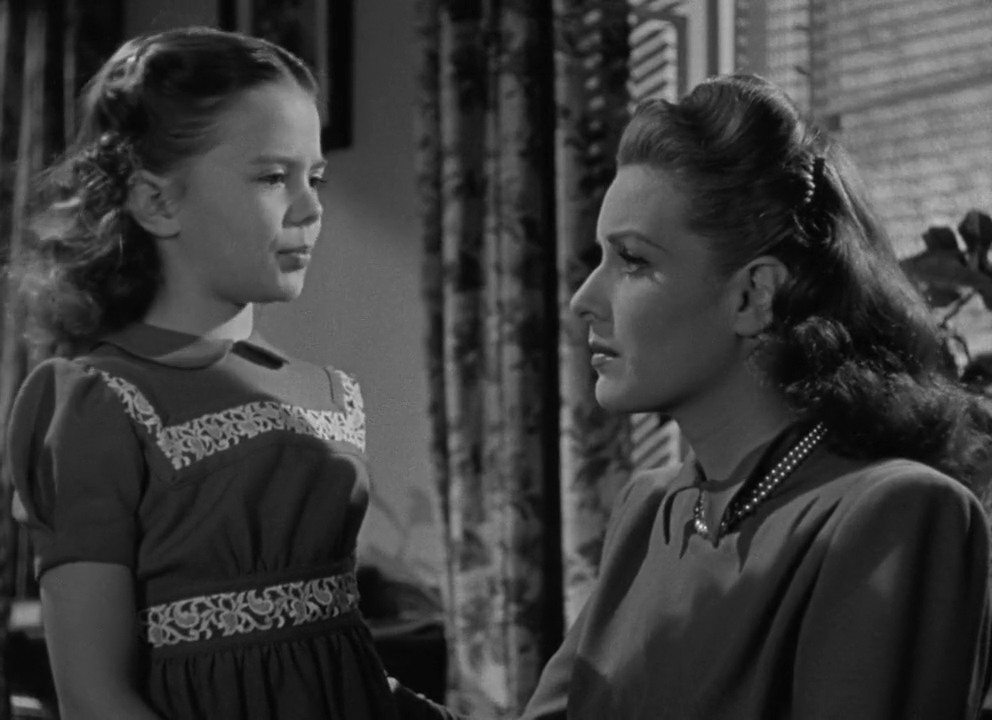 Today we take a look back and share our Christmas flashback movies of yesteryear.  It’s the most wonderful time of the year.  The snow dusts the rooftops and Christmas lights are a glow.  Families are donning their trees with tinsel and trimmings and ornaments from long ago.  Which got me to reminisce about the days gone by and the most wonderful old Christmas movies from the Golden Days of film and television.  Every year our family has A Christmas Story on while we open presents around the tree. Some of these old stories need to be remembered fondly and brought down through the generations.

George Bailey has spent his entire life giving of himself to the people of Bedford Falls. He has always longed to travel but never had the opportunity in order to prevent rich skinflint Mr. Potter from taking over the entire town. All that prevents him from doing so is George’s modest building and loan company, which was founded by his generous father. But on Christmas Eve, George’s Uncle Billy loses the business’s $8,000 while intending to deposit it in the bank. Potter finds the misplaced money and hides it from Billy. When the bank examiner discovers the shortage later that night, George realizes that he will be held responsible and sent to jail and the company will collapse, finally allowing Potter to take over the town. Thinking of his wife, their young children, and others he loves will be better off with him dead, he contemplates suicide. But the prayers of his loved ones result in a gentle angel named Clarence coming to earth to help George, with the promise of earning his wings. He shows George what things would have been like if he had never been born. After World War II, song and dance men Bob Wallace and Phil Davis form a successful partnership, eventually becoming top Broadway producers. Bob agrees to take in a nightclub act by the Haynes sisters, Betty and Judy, as a favor, so he thinks, for their brother who served with Bob and Phil in the war. Phil has always been trying to get Bob interested in a girl, usually one in the show, but when he realizes that Bob is smitten with Betty, he arranges to accompany them to their show at a small Vermont Inn. Imagine their surprise when they learn that their old commanding officer, Major General Tom Waverley, is the owner. He’s sunk his savings and his pension into the venture but it has yet to snow and it looks like he’s on the verge of bankruptcy. They come up with a plan to help the General out, but a misunderstanding leads to a rift between Bob and Betty, leaving it to Phil and Judy to try and get them back together. 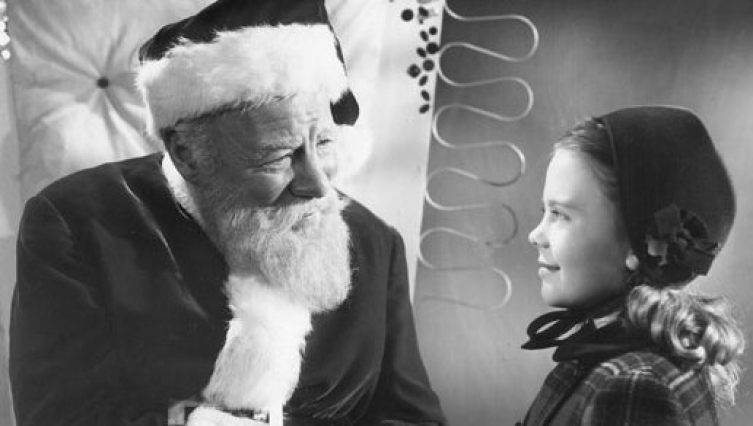 At the Macy’s Department Store Thanksgiving Day parade, the actor playing Santa is discovered to be drunk by a whiskered old man. Doris Walker, the no nonsense special events director, persuades the old man to take his place. The old man proves to be a sensation and is quickly recruited to be the store Santa at the main Macy’s outlet. While he is successful, Ms. Walker learns that he calls himself Kris Kringle and he claims to be the actual Santa Claus. Despite reassurances by Kringle’s doctor that he is harmless, Doris still has misgivings, especially when she has cynically trained herself, and especially her daughter, Susan, to reject all notions of belief and fantasy. And yet, people, especially Susan, begin to notice there is something special about Kris and his determination to advance the true spirit of Christmas amidst the rampant commercialism around him and succeeding in improbable ways. When a raucous conflict with the store’s cruelly incompetent psychologist erupts, Kris finds himself held at Bellevue where, in despair, he deliberately fails a mental examination to ensure his commitment. All seems lost until Doris’ friend, Fred Gaily, reassures Kris of his worth and agrees to represent him in the fight to secure his release. To achieve that, Fred arranges a formal hearing in which he argues that Kris is sane because he is in fact Santa Claus. What ensues is a bizarre hearing in which people’s beliefs are reexamined and put to the test, but even so, it’s going to take a miracle for Kris to win.

Sam the snowman tells us the story of a young red-nosed reindeer who, after being ousted from the reindeer games because of his beaming honker, teams up with Hermey, an elf who wants to be a dentist, and Yukon Cornelius, the prospector. They run into the Abominable Snowman and find a whole island of misfit toys. Rudolph vows to see if he can get Santa to help the toys, and he goes back to the North Pole on Christmas Eve. But Santa’s sleigh is fogged in. But when Santa looks over Rudolph, he gets a very bright idea… Christmastime is here, and Charlie Brown knows that he should be happy, but he isn’t. He also knows that commercialism is the problem – even manifesting itself within his own family as seen by younger sister Sally’s Christmas letter to Santa, and Snoopy entering a Christmas decorating contest with a cash prize – but he doesn’t know what to do about it. When Lucy suggests that he direct the Christmas play, Charlie Brown hopes to find the true meaning of Christmas in the process. But that doesn’t seem to be working. One of the last pieces for the play is to get a Christmas tree as the set centerpiece. Charlie Brown, with Linus is tow, takes on the task himself, with all of his cast wanting him to pick out a nice aluminum tree. Instead, Charlie Brown chooses a small, sickly looking real tree that he believes needs some tender loving care. Although it is the exact opposite of what his cast asked him to get, it may act as that symbol to bring the true meaning of Christmas back into everyone lives, with a little help from a speech by Linus.